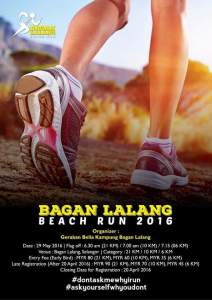 Slow and steady wins the race- except for a real race, where it’s fast and furious, baby! Okay! Okay! Soooo slow and steady isn’t going to win you any race- but it’ll help get you to the start line injury-free and in your best shape!

All primed and charged for 10 KM racing action, I went to the Bagan Lalang Beach Run 2016. The run went better than expected.

It was a glorious morning; However at the start area the race was due to go ahead, the organisers announced that the 21 KM and 10 KM will be flagged off without a timing chip but they will use a live cam instead…Oh well….The race must go on!

There were three start times, the 21 KM at 6.30am, the 10 KM at 6.45am and the 6 KM fun run at 7am. There was a great, buzzing atmosphere at the start line, people chatting, laughing and warming up before starting the race. 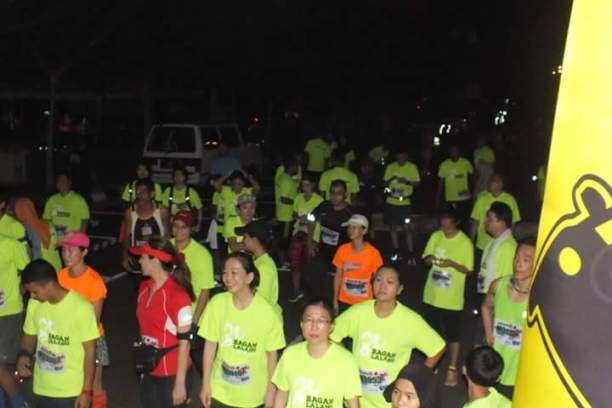 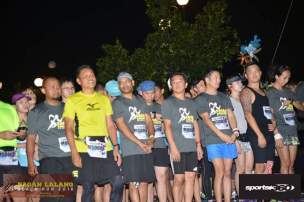 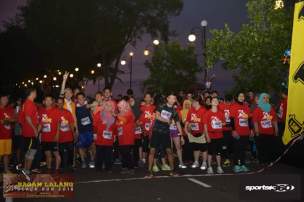 The weather was blissful. I went out a little too fast in the first kilometre, perhaps due to a rush of adrenaline in the calvalry charge of the race start. Fortunately, I soon recovered. I got my breath back by focusing on breathing out hard so that my lungs would then fill naturally to their full capacity. 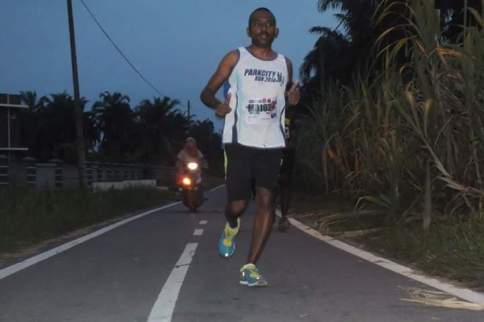 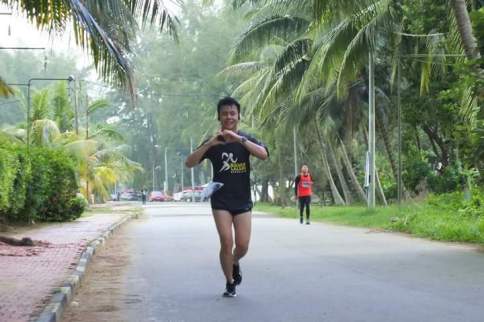 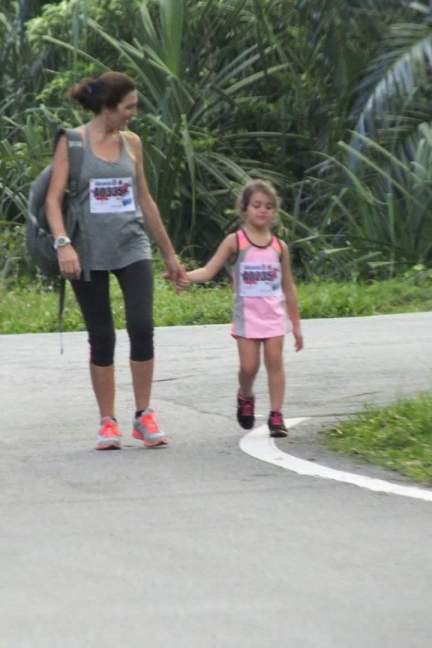 The course was absolutely beautiful, but it was definitely open and very rural, no wonder it’s called Bagan Lalang…….”Banyaknya lalang”. While I was cruising and pacing, I even had the opportunity to see a huge “ular sawa” curled up an oil palm tree just by the road side..OMG! I thought I was auditioning for a role in “The Jungle Book”, where the snake would come up to me and start singing….”Trust in me”…..And who knows, magically lead me straight to the finish line LOL….Yeah right! Only in my wildest imagination…hahahahahahahahah.. 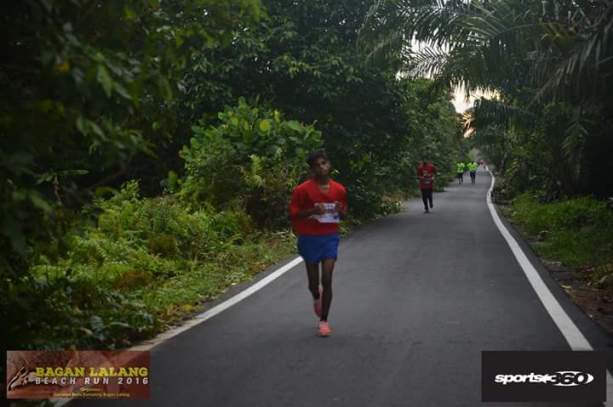 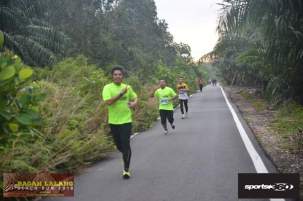 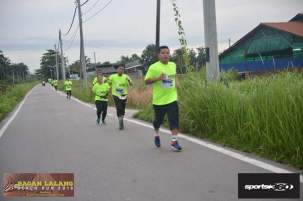 What perhaps wasn’t so positive (But ultimately maybe is in the hands of the organisers) is the timing chip and the lack of signages/directions/marshalls. Most of the 10 KM men, the lead runners did not know which way or directions to go which made them loose focus and eventually lost their way. The marshalls had to chased after a few runners and get the lead runners back to the race route..aiseh….ah yooo! 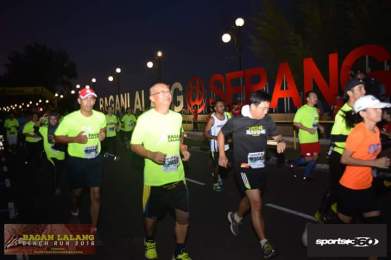 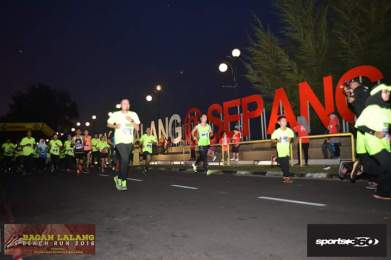 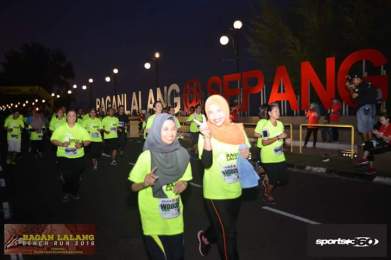 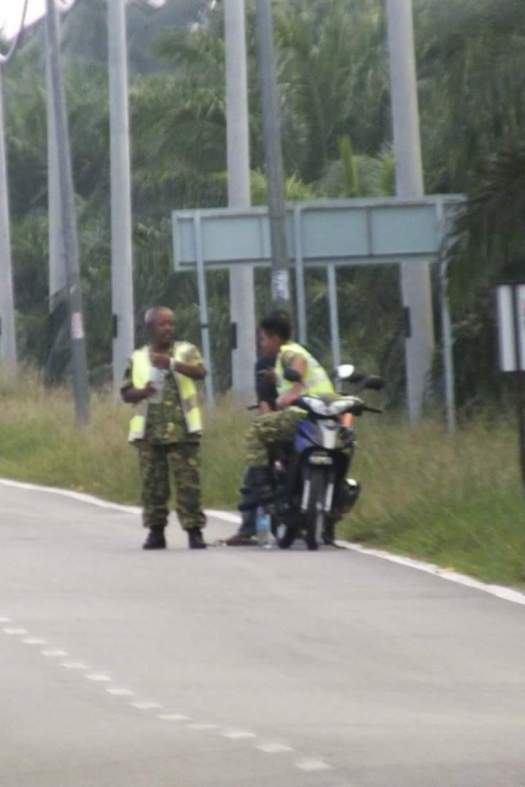 Finally, the last 2 KM- the homestretch! and I think I was just a tiny bit delirious. This stretch was on mainstreet and the opposite side was the beach. Hmmm……On nice day like this, sun, ocean breeze, with the melodic sound of waves, it was in deed a great feeling from my body to my soul!

The feeling when you cross the finish line is hard to describe. There are usually goose bumps and tears, but the most satisfying element is learning about yourself and what you’re made of!

What a blast! The Bagan Lalang Beach run was like a big dance party to me! The crowd was small, busting a move in the warm up, tap dancing along the race course, doing the happy pappy dance dance at the finish line and my post run snacks-bananas and apples.You also might notice a few people doing the robot over the next few days as the stiffness sets in..

When I was out there running the race, I just couldn’t stop smiling!Runners high is real and I started to feel it around the halfway point. Sure, I got passed by a few runners but I didn’t care… 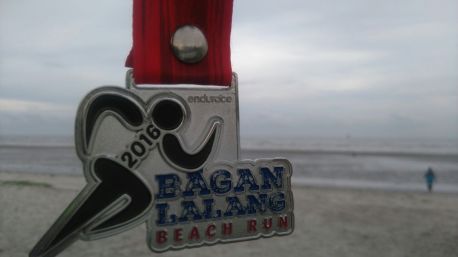 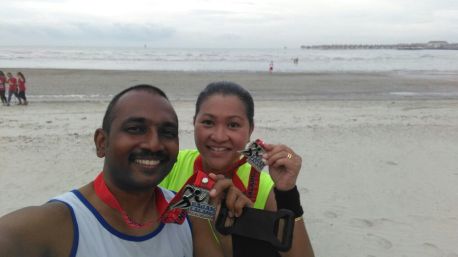 Happy running everyone, and thanks for reading! Maybe I will run into you at the next race. See you at PD Coast Run on the 4th June 2016. 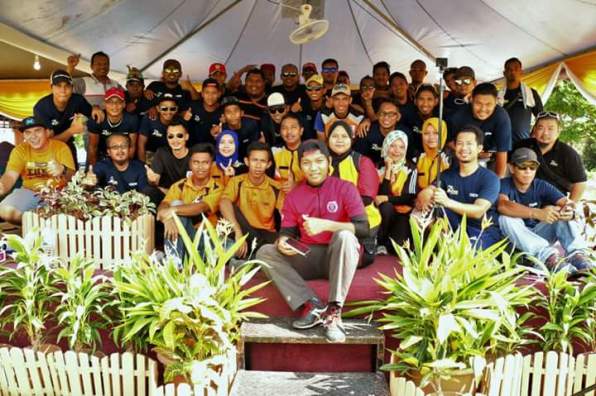 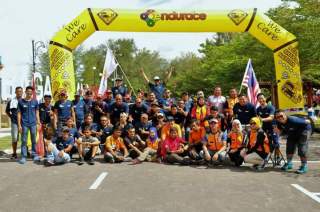 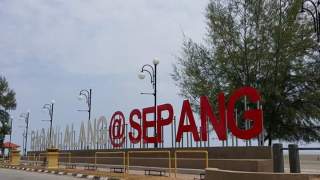