As a runner, your greatest asset- or sometimes enemy, is your brain! What you think and feel on and off the road has a tremendous influence over how you perform once you lace them up on race day!

Men’s health and women’s health AIA Night Run 2017, Hubby and I decided to signed up for the 21km half marathon, since it was scheduled to be held in Putrajaya (Nice route, flat and not too much of hills). However, we were informed by the organisers that due to unforeseen circumstances, the venue was held at MAEPS, Mardi- Serdang instead. 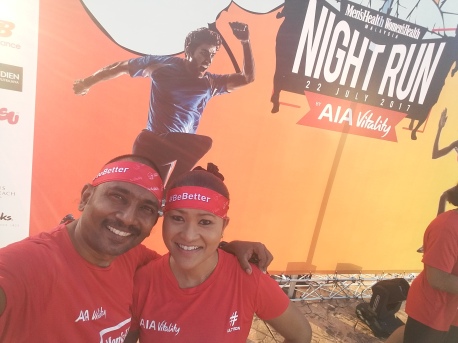 We arrived very very early, so we managed to get to a good and safe parking spot, quite near the starting point. Alright, let’s begin with a quick rundowns of the PROS and CONS. 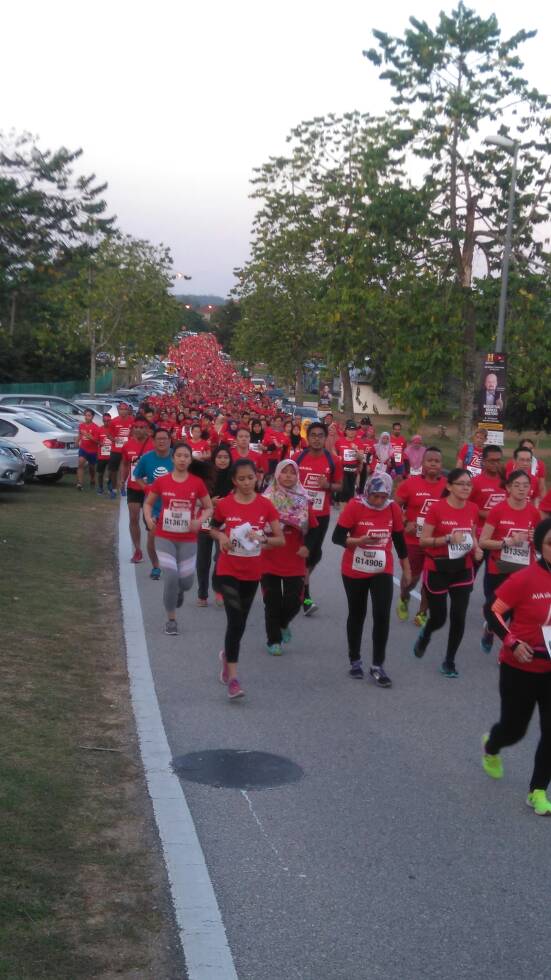 Bad runs happens to every runner. Yes, me too! But when a bad run is happening to you, it is horrible! But when the wheels start falling off, you can either focus on the pain or you can use it as a learning experience.

I was just happy and relief to complete the race and managed to grab my finisher medal! 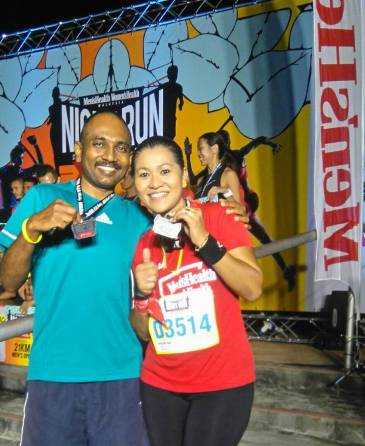 Be realistic…was it really such a bad race? You are racing no one but yourself! So this time yourself lost, next time your other self may win…….See what I mean, take the good runs with the bad, remember the highs and don’t dwell on the lows.